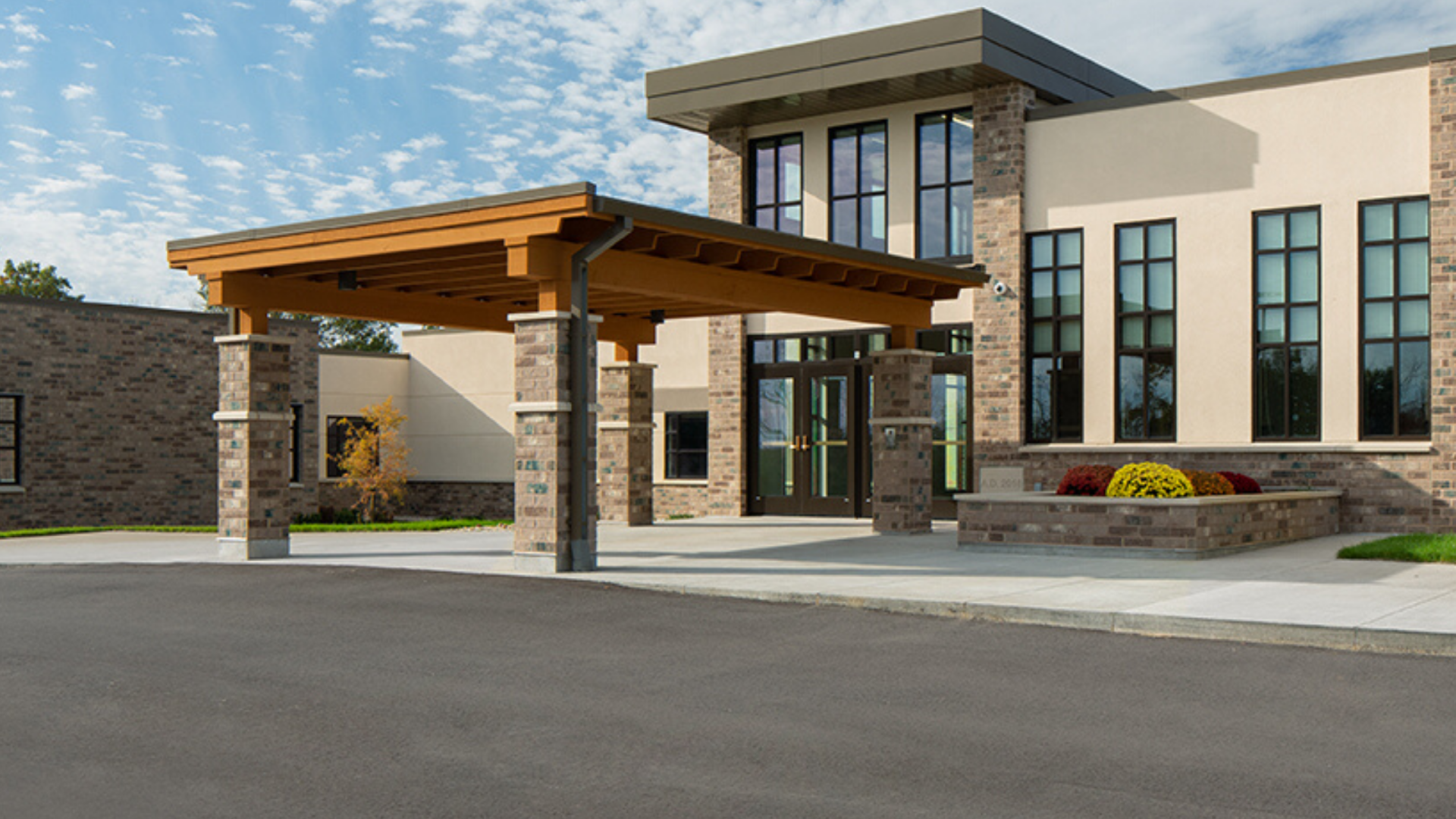 Browsing From the Desk of Mrs. Bartholomew

A few thoughts on Standards Based Grading

A Few Thoughts on Standards Based Grading

It’s not quite Shakespeare, but the question often has come up over my years as an educator: What’s in a grade?

Apparently, for one class I met, quite a bit of Kleenex.

At a school in Minnesota where I worked many years ago, my new students were quick to explain that a previous teacher had had a whole lot of Kleenex in her grading system the prior year.  Cold and flu season in Minnesota, even without a pandemic, is a force to be reckoned with, and, facial tissues being in short supply, the teacher gave students extra credit for bringing in boxes of Kleenex. So, while the students’ grades at the end of term were supposed to reflect the knowledge and skills they had acquired in their college prep literature and writing class, a generous helping of tissues were propping up those final averages.

I’ve encountered other unusual grading situations over the years. For instance, much discussion has occurred on the secondary level about the damage that a grade of 0 for an assignment could do to a student’s overall grade. Some schools have adopted no-zero policies where a student would still receive a minimum grade (e.g., 40% or 50%) even if no work had been submitted. The student would receive a ‘failing’ grade for the assignment, but at least the minimum percentage would give the student a fighting chance numerically of recovering from that failing grade.

Good intentions aside, neither approach - extra credit for Kleenex contributions or a ‘something for nothing’ minimum grade policy - provides students or parents with a clear understanding of what a student knows and can do in a given subject. Standards Based Grading does precisely that. It gives students and parents more than a single letter or percentage grade to reflect the learning of a given grading period or school year. It details student progress on specific grade-level standards. It invites and informs conversations between all parties - students, teachers, and parents - about academic progress, without clouding the communication with non-academic factors...like Kleenex.

Understandably, for those of us who are accustomed to letter grades or percentile grading, Standards Based Grading represents a paradigm shift. While many of us may have been aiming for the image on the left in our school days, that percentage would not necessarily tell the whole story of our learning. I think we can agree the image at right gives far more information on the knowledge a student has gained. 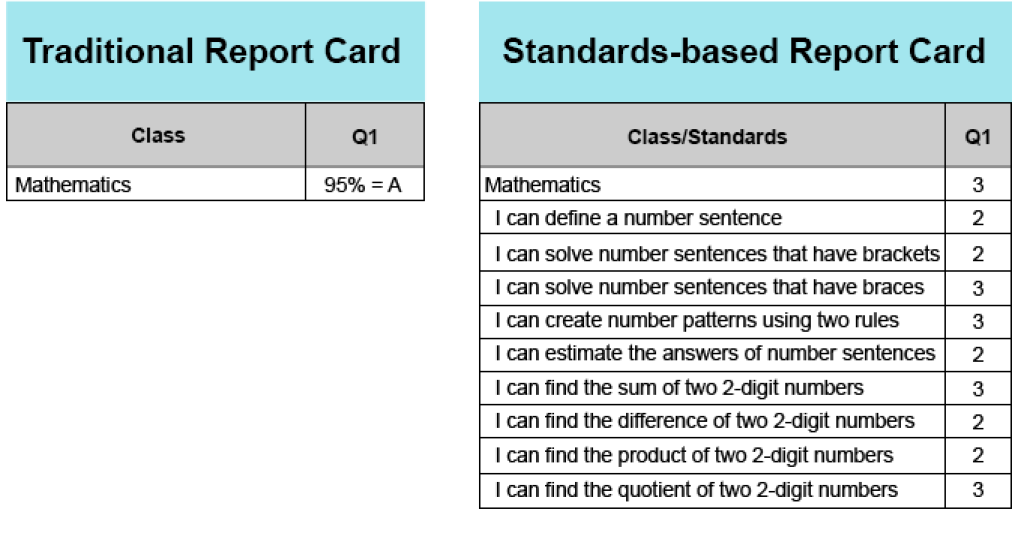 Many of us have been taught to equate grades with intellect and potential for success, but a single numeric percentage or letter grade cannot begin to tell the wonderfully complex story of an individual student’s learning and achievement. St. Gabriel’s move to Standards Based Grading, in alignment with the Archdiocese of Milwaukee Office for Schools, is designed to bring clarity to that communication. While Standards Based Grading represents a change in how we report learning progress, it by no means diminishes the quality or rigor of what is taught. I can assure you that this requires great effort and reflection on the part of teachers to ensure that their instruction and assessment consistently addresses standards and helps to move students toward mastery of those standards. Standards Based Grading demands accountability from teachers in ensuring that all standards are taught and assessed over the course of the school year.

* An Archdiocese parent letter regarding Standards Based Grading.

* A parent guide to Standards Based Assessment, Grading, and Reporting. This is a detailed, 13-page guide.

* A brief informational video describing the rationale behind Standards Based Grading.

I began this essay with a somewhat hazy Shakespearean allusion, but I would like to close with a quote from the video linked above. With Standards Based Grading, progress is communicated in terms students and parents can understand. “Education becomes a conversation about skills, allowing students to engage in and take ownership of the process.”  The goal, as always, is student achievement, and, if you’ll pardon me ending a sentence with a preposition, Standards Based Grading gives students, parents, and teachers something to talk about.